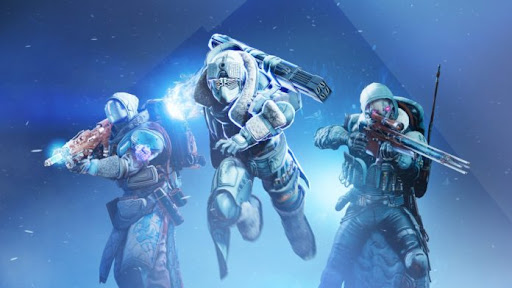 Get ready to suit up and jump into Destiny 2 for another action-packed season! Destiny 2 Season 18 looks like it will have a mix of new and old content, which has fans wondering if it might reference the original Destiny game. From what we can tell, it looks like there will be plenty of events to keep everyone busy – so get your fire team together and get ready to take on whatever comes your way!

With the changes happening in the next few months, players can also look forward to some quality of life improvements. The “new” raid will be focused on the Arc elemental class, which should make things more interesting for those who enjoy raiding. In addition, there will be some PvP changes to make the experience more fair and enjoyable for everyone involved.

Season 18 is going to be a big one for fans. In addition to all the new features and changes, we’ll also be getting new content to dive into. Keep reading for everything you need to know about the update! 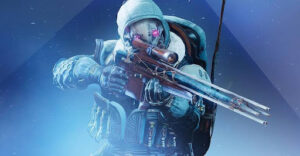 As the sun sets on Season 17 and rises again on Season 18 in Destiny 2, so too the weapons available to players change. A new season in Destiny 2 means that a new set of weapons will be added for players to try out. As usual, a number of different weapons will be made available to players at the start of Season 18. However, some weapons from previous seasons will no longer be available. The following weapons will no longer be obtainable by players: Eye of Sol, PLUG ONE.1, The Summoner, Peacebond, Hothead, and Archon’s Thunder.

Bungie is set to implement the new Arc 3.0 in Destiny 2 during season 18. While not much is known about it as of now, many speculate that the primary focus will be on speed. If this turns out to be the case, it would be a marked improvement from its predecessors and something that the community has been vocal about wanting it for a long time.

Arc 3.0 is said to provide Hunters with a new super. The currently implemented Arc Staff for the vanishing assassins is said to be due for an upgrade, and it’s believed that this super will come in the form of an upgrade to said staff. This new upgrade will hopefully help Hunters take down their foes even quicker and more efficiently.

Bungie is giving Guardians a ton of new goodies to play with in the upcoming season. Along with new weapons and missions, there will also be a new seasonal perk. This perk will be arc-based, but with a few key differences that set it apart from the Incandescent perk seen in the previous season. With the new arc-based seasonal perk, Guardians will have access to a whole host of new abilities and powers that they can use to take down their enemies.

There are websites that are already providing the best gear and weapons for the new Destiny 2 Season 18.

The Crucible is receiving some changes in the next update, the most prominent of which being the new Skill Based Matchmaking system to help players find more even opponents. Another change is the addition of Rift to the Crucible, a mode which was controversial when first added but which we’re excited to see how players react to in a competitive setting.

Iron Banner’s next update will feature a brand-new mode called Eruption! In this mode, players will be given an energy boost based on their kill streaks. This mode was inspired by the fan-favorite mode Clash, but it includes the additional benefit of the energy boost.

Get ready for Destiny 2’s new raid, releasing during Season 18! However, we won’t know the details of the raid until the August 23 Destiny 2 showcase. After the showcase airs, the new raid will be available to everyone. Bungie will soon provide more detailed information about the raid and the new season in an upcoming showcase on August 23. The raid officially starts on Friday, August 26 at / 1:00pm EST / 10:00am PDT 7:00pm CET / 6:00pm BST /. However, for the first 24 hours, it will only be available in contest mode. 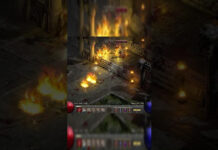 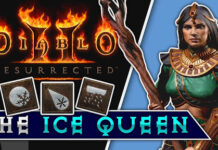 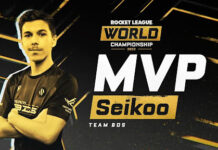