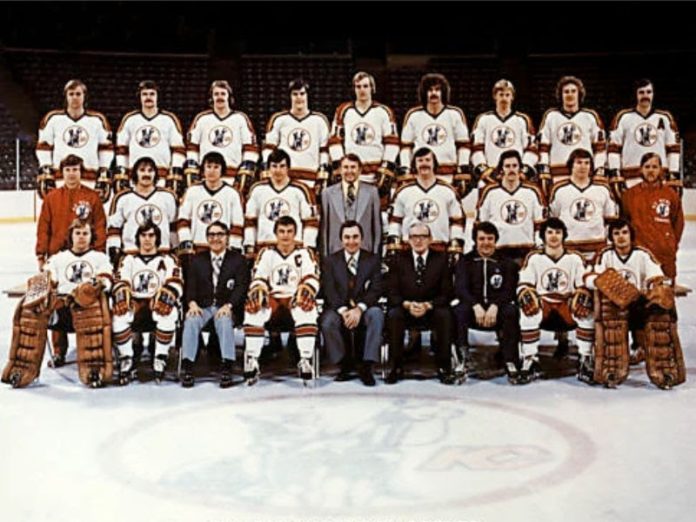 There was a brief time in the mid-1970s when Kansas City pro sports was flourishing. The NFL’s Chiefs and MLB’s Royals were joined by the NBA’s Kansas City Kings and the NHL’s Kansas City Scouts, giving the city teams in all four of the major North American pro sports leagues.

The Scouts entered the NHL as an expansion franchise in 1974. Watching the Seattle Kraken pick their roster this week as they became the NHL’s latest expansion club, it displayed the harsh reality that when the Scouts were born, the NHL’s existing teams didn’t go out of their way to help the club flourish.

NHL teams were only allowed to protect eight skaters and a goalie from being pilfered by the Kraken. While the Kraken are being given an instant chance to compete, something that’s reflected in the Stanley Cup odds being offered on the team at onlinesportsbetting.net.

That wasn’t the case when the Scouts were welcomed into the fold. The existing NHL teams were permitted to protect 15 skaters and two goaltenders prior to the 1974 expansion draft. It didn’t leave much of a talent pool for the Scouts and the Washington Capitals, who also entered the league that season, to pick a team.

Adding to their difficulties, a rival major league, the WHA, was also flourishing. That served to further thin out the talent pool in big-league hockey.

“Kansas City Scouts” by IceHockeyWiki is licensed under CC BY 3.0

The Kraken managed to pick up a former Norris Trophy winner in Mark Giordano and some first-round draft picks in their expansion draft. The players afforded to the Scouts were barely household names within their own households.

Goaltender Michel Plasse, picked from the Montreal Canadiens, was the first player chosen by the Scouts. He was known for making hockey history in Kansas City. Playing for the Central Hockey League’s Kansas City Blues, a farm club of the NHL’s St. Louis Blues on February 21, 1971, the Oklahoma City Blazers were trailing the Blues 2–1 and decided to pull their goaltender. Plasse shot the puck the length of the ice into the open net and became the first professional goalie in the history of the game to score a goal.

The season before, while serving as one of three goalies for the Canadiens along with Wayne Thomas and Bunny Laroque, Plasse seemed certain of his fate.

“All year long, I said I was going to Kansas City,” Plasse told writer Jay Greenberg. “I used to sing that in the locker room to my teammates, ‘Kansas City, here I come.’”

The team’s other prize possession was veteran forward Simon Nolet. He scored 19 goals for the Stanley Cup champion Philadelphia Flyers during the 1973-74 season. Nolet would be named captain of the Scouts. At 32, he was also their oldest player.

The final player selected by the Scouts in the NHL expansion draft was the appropriately-named Doug Horbul. 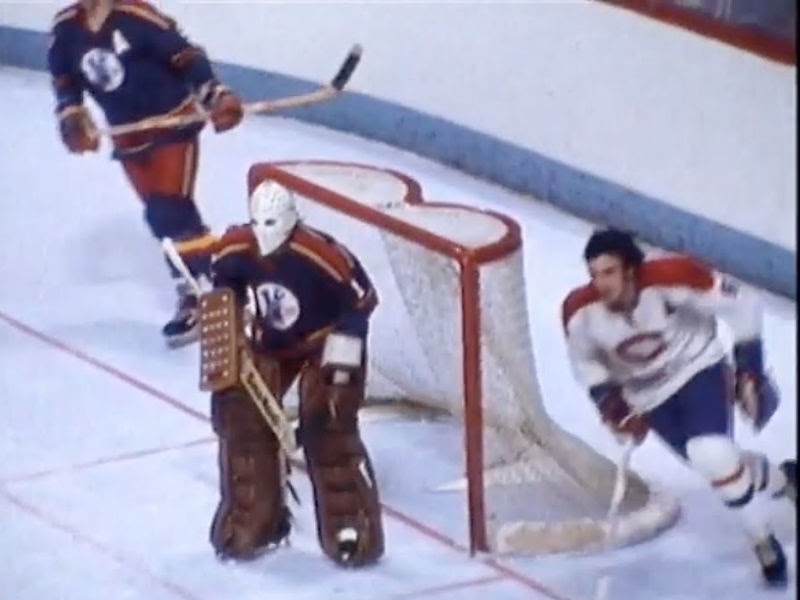 “Kansas City Scouts” by IceHockeyWiki is licensed under CC BY 3.0

Trouble From The Start

Problems were evident from the moment the Scouts took the ice . . . well, actually didn’t take the ice. Construction on their new Kemper Arena was delayed and the rink wouldn’t be ready for the start of the season.

Kansas City opened the 1974-75 NHL season with eight successive road games, beginning with a 6-2 loss to the Maple Leafs at Toronto’s Maple Leaf Gardens. By the time they finally got to utilize their new home, the Scouts were off to an 0-7-1 start.

Kansas City’s second NHL season offered a brief glimmer of promise. A 3-1 win over the California Golden Seals on Dec 28, 1975 left the Scouts one point out of a playoff spot in the Smythe Division.

However, an 0-14-2 skid from Dec. 30-Feb. 4 ended those playoff hopes. Kansas City closed out the season winless in 27 games (0-26-1). Scouts defenseman Steve Durbano finished as the NHL leader with 370 penalty minutes.

Following the season, the Scouts and Capitals played a four-game exhibition series in Japan. Kansas City won the last game.

Only July 26, 1976, it was announced the Scouts had been sold and would be relocating to Denver. 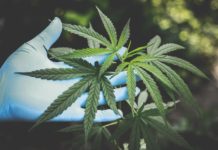 CBD Edibles 101: Gummies, Caps, or Tinctures Which One is Right for You? 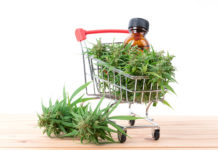 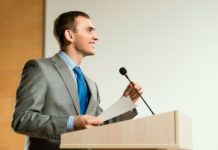 5 Best Creative Ways to Write a Speech from Scratch